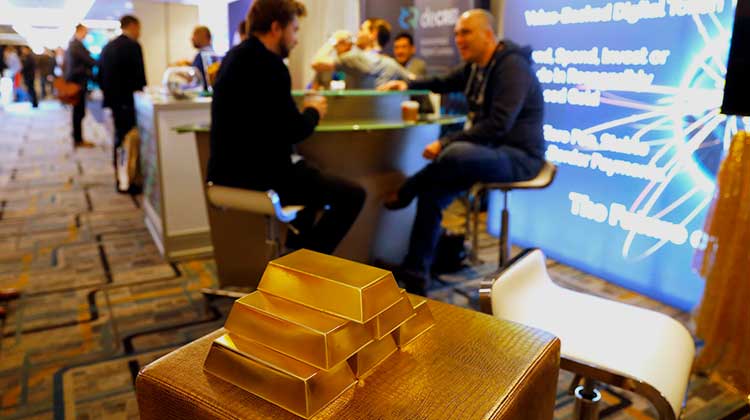 The growth of the crypto currencies has been dizzying and specifically the investments in ICO that we are living in 2018 is surprising. With more than 13 billion dollars raised, this year has been the best in history for ICO developers. But how do we know which projects we should invest in? The truth is that no perfect solution has yet been found to indicate that ICO will be successful and which will not, but we can evaluate some elements that will leave us with ideas on the matter.

The analysis of an ICO is essential

In the particular case of the ICOs, those of interest to us as investors are to determine the liquidity of the token issued in the project. With respect to liquidity, the National Bureau of Economic Research, after conducting a study on 400 ICOs, published some characteristics that are shared by the most liquid projects and are as follows:

The team has a commitment to the community:

The connection between the development team and the community of users in general is extremely important to determine the success of a project. As an indicator it can be taken if it has a Telegram channel or some other means of communication with people.

Commercial legacy of its developers

Beyond the experience in the world of crypto currencies or having worked in finance positions, it could be observed that there was a greater correlation of success for projects in which their developers had experience as entrepreneurs.

A clear and possible solution

In the world of ICO’s we see a lot of crazy projects and they are usually painted as the solution to all existing problems, the thing here is that 90% of those “magic” projects are never completed. It is advisable to invest in a project that has a clear utility and is also possible to apply.

The projects that propose the creation of a new protocol within the Blockchain must be measured and analyzed in a detailed way since they can have a lot of potential but it can also turn out to be a risk investment since there is a high probability that the project does not work.

Investors, must be demanding about the projects

As we have seen before, many ICO projects have already failed or are close to failure, which shows that this is still a very convulsed and complicated market. Investors who want to put their money into this asset class should research and analyze each of these projects well in order to have more security.