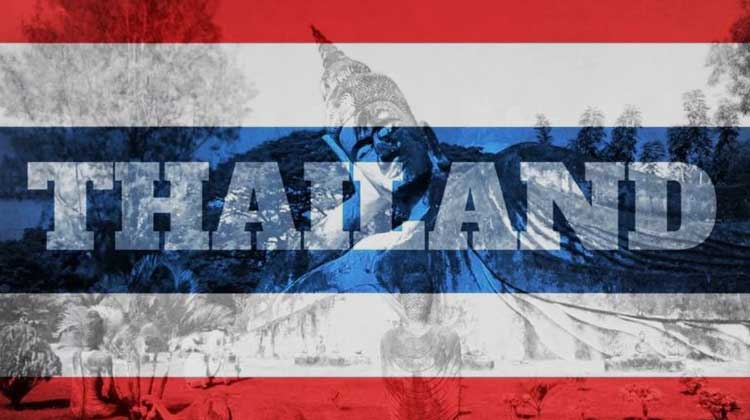 This week the Thai Securities and Exchange Commission announced the enactment of the BE 2561 Digital Asset Management Act, a body of law that will include the regulations that will affect ICOs as well as the process for making investments in them. This regulation will enter into force on July 16 and is expected to regulate both ICOs starting in this country and investors based here.

The Secretary General of the Securities and Exchange Commission of Thailand, Mr. Rapee Sucharitakul, announced that all those who wish to launch an ICO within the Thai jurisdiction must request prior approval from the web portal where the ICO will be published, such evaluation can last up to 90 days. Once that approval is obtained, the Commission will receive applications for the issuance and sale of tokens.

Applicants must necessarily be a legal entity and must have a minimum capital of 5 million Baht, equivalent to about $150,000. In addition, the company must have a structure and personnel capable of carrying out commercial operations as well as the capacity to comply with the token distribution processes.

Step Two, Issuance of the ICO

Having already the approval to launch the web portal, developers can make the application to issue the ICO. For this step it will be necessary for the issuer to provide the regulatory body with all the details of the project so that the Commission can assess its feasibility and give its approval. This permit can take up to 60 days to be approved.

Who can put their money into the ICOs in Thailand?

In addition to regulations to ICO issuers, the Securities and Exchange Commission has also established some rules that affect investors. First they have grouped the investors into 4 large groups, the first of which is made up of institutional investors. This means that the State of Thailand, in any of its facets, is willing to invest in crypto currencies, a very interesting element to take into account.

The second group consists of high net worth investors, being those investors who have a total net worth of at least $2,100,000 or who have investments of around $750,000.

The third group are venture or private equity investors, which may be Thai or foreign. And finally, they group together all small investors, who are limited to investing only $9,000 per ICO.

The developers of the ICO will have to identify in the process of buying the tokens the identity of the investors and their financial capacity to take risks. With this regulation, the State seeks to protect those who do not have the economic strength to resist fraud or a great loss.

Regarding the tax issue, investors will have to pay the State 15% of the profits they make on their digital investments as well as generate a VAT of 7% on the final price of the token.