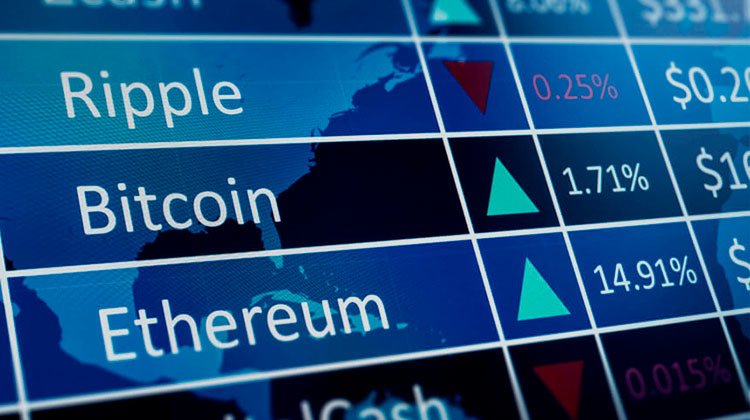 The impact that Blockchain technology has had on the different world economic systems has generated that both large and small investors want to put their funds in the interesting market of crypto currencies. Also, many businesses are looking to apply this technology to improve their management processes, security and control.

However, before entering to invest in this world is necessary to know what are the risks that are run as an investor in the crypto market, so you can take precaution with the capital that is placed in these assets.

Crypto currencies are still a very unknown asset in the market and it is very difficult to follow their markers or indicators. The companies or developers that are behind each crypto currency do not issue financial statements, do not announce their profits or any type of information that the companies that sell their shares to the public do.

Without financial data to give us certainty, the asset is influenced by speculation, which leads to the generation of a high volatility on prices.

Continuing with the previous idea, the crypto market is extremely volatile and can have very large price swings in a matter of hours. Growths and deaths that exceed 3 figure percentages make the investments here very different from the traditional ones where very rarely oscillations higher than 10-15% can be seen in a matter of months.

This volatility can be both positive and negative as it has allowed many people to make money very quickly and has also caused others to lose important investments due to important price depreciations.

With the exception of countries such as Bermuda, Thailand or the Hong Kong region of China, national legislation is very limited in terms of the regulation of these assets within their economies, however, there is a position that many world authorities have shown and that is that this market needs legal regulation.

According to the authorities, it is essential to present rules that protect investors against fraud, swindles and other actions that endanger the money they put into these investments. It is also necessary to have laws that limit the use of these assets for crimes such as drug trafficking, money laundering and corruption.

Although the link between crypto currencies and these crimes has remained rumours, as long as there is doubt, investors will not want to put their money into these assets for fear of legal consequences.

Lack of control by Central Banks

The crypto currencies have no type of Central Bank behind them and are kept under the rules of their own holders. This situation generates that the virtual currencies do not have any type of control over them and in many cases, they do not have a fixed course as if they had fiat currencies backed by central banks.

Without the controls of a Central Bank the cryptocoins will continue to suffer from the typical volatility of these assets as well as leave without any protection to the holders and investors of crypto currencies.

ICO, other than the classic Initial Public Offers

Both Initial Public Offers and ICOs are made with the aim of raising funds for the development of companies or projects, however, unlike ICOs, the Public Offering systems have been in place for many years and have been heavily regulated by the competent authorities.

In addition, the Initial Public Offers must provide many of their financial data to investors before going out to the public while in the case of the ICO we see that in many cases we do not even know the real name of the developers who run the project, which shows a big difference between one process and another with an element as important as data and information.