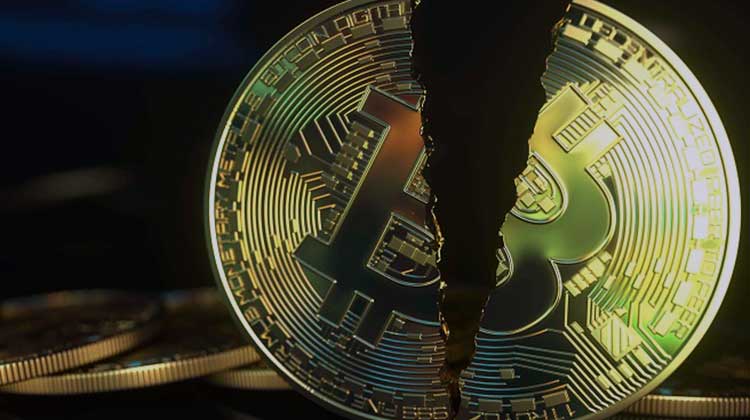 Despite the ICO boom and its impressive economic growth, many of the projects that have focused on Blockchain technology and the use of virtual currencies have turned out to be imminent failures. Some of these projects have ended up in ruins due to the inability of their developers to deliver on initial promises while others have ended up being vulgar scams.

ICO system with confidence in the ground

When the ICO system began in 2013, many enthusiasts said that this was the evolution of investment systems for companies. Starups no longer had to borrow from banks, nor did they have to resort to venture capital, they could go directly to the public so that capital would be “democratized”.

And this ease of access to funds has been a real impact, just so far in 2018 has raised more than $ 13 billion, an abysmal figure within the world of finance. But, despite this impressive growth, so far this year it has also been observed that more than 1000 projects related to crypto currencies have ended in failures.

There are projects such as LIZUN, a Scam generated on the Russian Exchange Yobit that shows that large Exchange Houses are also exposed to this type of scam. We can also see projects like Ethereum Cash that seek to take advantage of the name of a recognized currency in order to deceive investors.

Prices pumped into the ICO

The lack of regulation of ICOs has created a breeding ground for fraudulent fraudsters and speculators. The procedure they follow is to create a useless token with a very low value and then artificially raise its value to attract investors. When the virtual currency reaches the desired price by means of a supposed market demand, the operators charge the currency to exchange it for Fiat currency and then leave the investors with currencies that are not worth anything.

The ease with which ICOs enter the cryptomime market is also a concern for proponents of sound projects. If a virtual currency with an unreal value can be exchanged for a stronger cryptomoneda with more years in the market, the price of the hard currency could be put at risk and this is of great concern to its holders.

Faced with this complicated picture, the authorities have been issuing warnings to the market about the ease with which scams are committed within this ICO market. Many of them have even wanted to separate the ICOs from the crypto currencies in order to regulate them in a different way.  This last position has been taken by Facebook when defining its policies of prohibition for advertising related to ICO but allowing the ones that are of cryptomedas.

Analysis and research, necessary in this market

Given the situation in the ICO market, we must be very cautious with the investments we make. Project analyses are key if we really want to make a profit from the money we put into the projects.

In spite of the great promises made by many ICOs, we must study whether there is a possibility that they will be fulfilled by a team committed and capable of meeting these goals. While this research work is not an easy job and can lead to distrust of these projects, it is more than necessary to achieve secure investments.