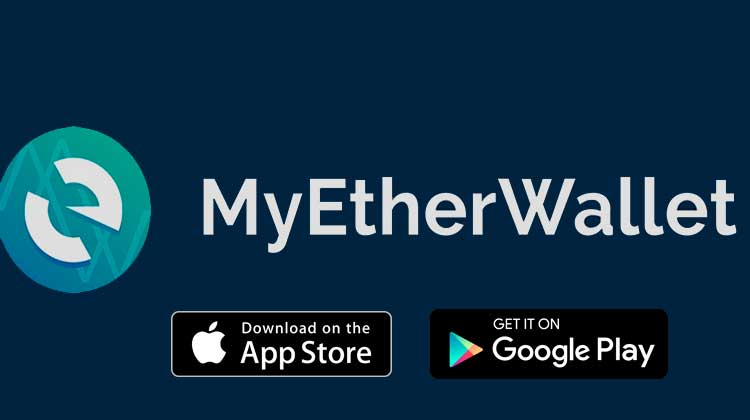 The popular MyEtherWallet virtual wallet that works for Ether and all network-based tokens Ethereum is planning to release a mobile version very soon. This Wallet has become very popular in recent months thanks to the momentum that have had the ICOs that are based on the network Ethereum, being this one of the most used and quegoza of wide acceptance.

Until now, MyEtherWallet could only be used by computer, which did not favor to make simple transactions with crypto currencies, nor did it contribute to its implementation in the daily economy. Now with a mobile version things could be different.

The MyEtherWallet application is for now only on iOS and in a private trial of its beta version with about 600,000 pre-selected users. Estimates are that by the month of September it will be available to the general public.

In order to log in securely, the MyEtherWallet application will not ask for a password as it will use Apple’s own level of encryption security to shield the application from external attacks.

What the application does have in common with your computer pair is that it will issue, at the moment of starting the use of the purse, a 12-word phrase to recover access to the application’s account in the event that you can no longer access the phone. With this phrase you can import the purse from one computer to another phone.

Forms of payment with the wallet

The developers behind this application have announced that there will also be novel elements such as being able to make payments between people who own MyEtherWallet. The payment will work with QR code scanning to create a P2P payment link that makes the transaction efficient and immediate. However, the developers of the project have warned that for the first release, the payment options will not be available and they hope to include them with future updates of the application.

With these tools, the MyEtherWallet application could achieve a very important impulse for the Ethereum network since with this it is managing to give more accessibility and expansion to the ERC-20 standard tokens.

For example, previously designing an ICO in the Ethereum network that planned to implement its tokens in the daily economy was really very complex since there was the complication that there were no mobile virtual wallets that will support these tokens.  With MyEtherWallet there is a very important change.

For now we are looking forward to how the application will be completed and how the lucky beta users will describe the experience of using this new mobile virtual wallet.