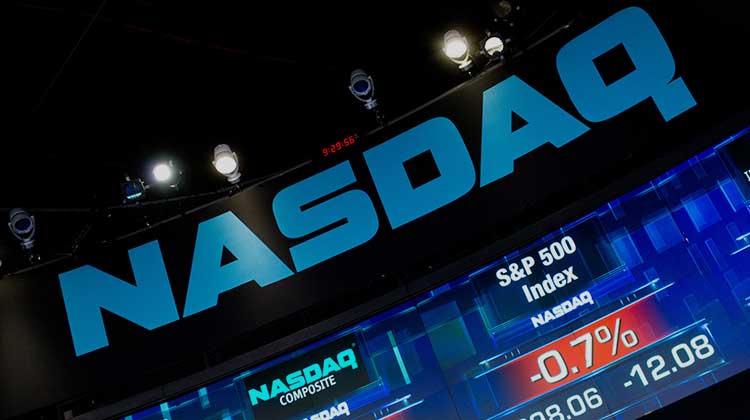 With the growth of the cryptomoney market, ICOs has been a very effective way to get different starups to get the necessary capital for the establishment of their projects. However, within the world of financial investments, there are those who believe that this form of financing is causing harm to small investors.

Nasdaq’s CEO, Adena Friedman, is one of the critical figures about ICOs. Showing herself in favor of the regulations that the SEC of the United States has been carrying out on the ICOs, the executive president of Nasdaq affirmed that there is an advantage of the investors because the companies are giving very high expectations of their projects and they manage with very little transparency in their information.

The finance expert stated that the lack of transparency of ICOs is reflected in the fact that Starups are not subject to the same disclosure requirements as companies that raise capital through initial public offerings. The problem for Friedman is that many of the ICOs with the lack of transparency mentioned above are trapping many minority investors who do not know beyond the investment world.

And certainly, this lack of information is what has led many people to put their money into projects that end up being frauds or elaborate scams. This is why it is necessary to carry out in-depth research on the projects, companies and developers that are behind the ICOs that come to market. Although this information is often not provided by the company that is launching the ICOs, it is important to collect this data by other means in order to know that a safe investment is being made.

In spite of all the criticisms made by Friedman, it is not totally against crypto coins. For her the cryptomonedas represent the expected evolution for the development of the coin and that it is possible that in a future Nasdaq quotes cryptomonedas but the market still needs to mature to be able to take that step.

The president of Nasdaq believes that even the market can take adverse paths. In his opinion, crypto currencies can become something “really interesting” as well as they could “die” and be a strong impact within the economy.

In recent days, the SEC, the federal agency of the United States that has the task of regulating and monitoring everything related to investments in stock and securities within the territory of that country, has declared that the crypto currencies are not subject to regulation as such of the agency since they cannot be considered valuable assets  but must be taken as basic objects.

However, due to the way in which they are invested in them and the way in which the companies that develop crypto currencies have worked, different officials of the agency have stated that ICO´s should be regulated as values, despite the fact that they do not comply with certain elements that traditional assets do have. This position is the one that has sought the SEC to regulate the operation of Initial Currency Offers within the United States.