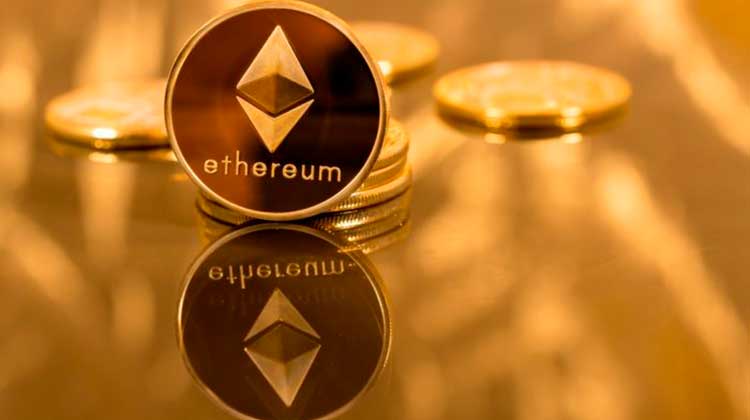 Jay Clayton, the chairman of the U.S. Securities and Exchange Commission, has issued a statement that could be relevant to Ether, even though what he said has no direct relationship to crypto currencies.

The SEC president stated that “The Commission’s long-standing position is that all staff statements are non-binding and do not create legal rights or enforceable obligations on the part of the Commission or other parties”. He explained that while officials can provide guidance on specific issues, their opinion does not necessarily have to be the opinion of the SEC on the issue.

In stating this, Clayton also reported that all SEC Directors are aware of the brindad information and that they should tell their staff about the importance of making this distinction when making a comment.

At first glance, it seems that Clayton’s decision has nothing to do with critptomonedas and more specifically with Ethereum, but within the virtual currency market they immediately got the message.

At the time, these statements had an important effect within the market since it was the first time that high-ranking officials pronounced themselves on Ethereum, one of the most important platforms for the ICOs.

Now, with Clayton’s statement, it is clear that any comment made by an official or an officer of the SEC cannot be taken as the official position of the agency, so this opinion could be something personal or totally foreign to what the SEC thinks of the United States.