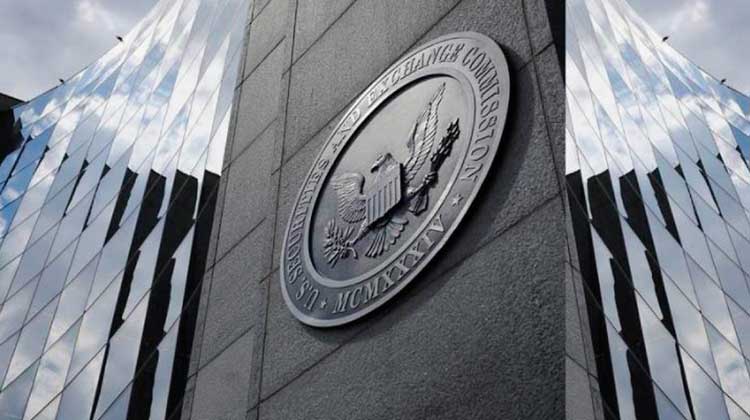 As suspected, the U.S. SEC has not ceased its investigations and work against ICOs that have arisen within the U.S. or that have related to U.S. investors. On this occasion they ordered the imposition of fines against Paragon and Airfox, two ICOs that were successful in their fundraising stage. The sanction establishes that each one will have to pay 250 thousand dollars to the government as a fine and that in addition they will have to reimburse the investors that participated in the ICO.

As stated by the SEC in its November 16 publication, the ICOs sanctioned are “Illegal Offers” because it was necessary that such offers had been registered as securities under the securities exchange law in force within the jurisdiction of the United States.

In addition to paying the fine and returning funds to investors, the SEC ordered companies to register tokens as securities and report to the Commission within one year.

The SEC recalled that since 2017 the commission was already warning that the ICOs could be considered as offers of value, based on the research they carried out to learn more about Blockchain technology and its economy.

The Compliance Division of the same Commission declared that “companies that issue securities through ICOs must comply with the existing statutes and regulations governing the registration of securities” and that they expect these measures to become exemplary for all those companies that intend to carry out an ICO within the United States.

The pretext of utility is no longer functional

Many ICOs had “flouted” the SEC regulations by saying that the tokens offered were by no means a “security” but were considered a “utility”, that means a utilitarian good that would have a function within a delimited ecosystem.

However, this pretext can no longer be used since the SEC has considered utilitarian tokens to be active as well. Both Airfox and Paragon were analysed in detail by the SEC and it was concluded that both projects were offering financial assets.

Implications for the ICO market

The SEC mentions in its statement that with this they are seeking to give some support to investors by providing them with a method by which they can ask for refunds to those ICOs that have not complied with the legal requirements for the sale of financial assets within the United States.

This announcement has created a kind of alarm and tension within the market, especially for projects that are established within the United States or even for those that are in other jurisdictions but have obtained funding from U.S. businesses or citizens.

This is because under the Securities Act, investors may claim “to recover the counter-performance paid for such security with interest thereon, less the amount of the proceeds received thereon, following the bidding for such security, or for damages if (the buyer) no longer owns the asset”. This implies that many ICOs will have to respond to investors in the event that their investments suffer losses, a fairly common issue in the crypto-money market and more within the difficult time it is going through.

Finally, this means that ICOs have to choose between these two options: not to accept U.S. investors under any circumstances or to register as a financial asset according to SEC regulations and are obliged to comply with all regulations. Whatever decision they make, this situation will drastically affect the ICO market as we know it.