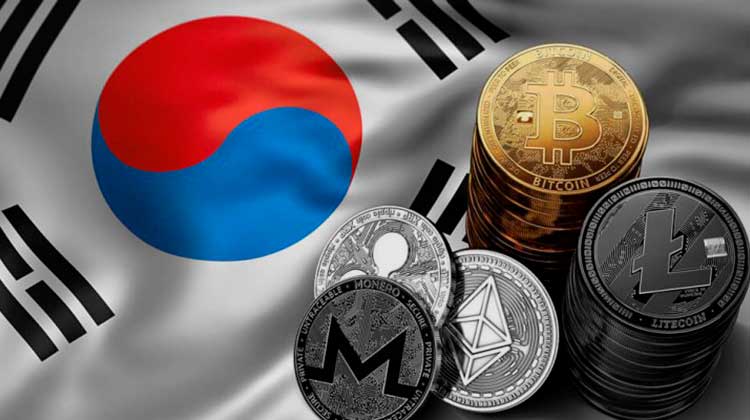 This week it became known that the southern island of Jeju has introduced a petition to the central government to allow the creation of a special zone in its territory where ICOs are accepted, something that is prohibited by South Korean national legislation. Won Hee-ryong, provincial governor of the island, said that this is to attract Korean investors who have to leave their country to invest in crypto currencies.

According to Won, this request comes after meetings between him and important regional and national politicians. They want to take advantage of the fact that Jeju has a different legal regime within the country itself in order to promote industry and commerce, something similar to what can be seen in Hong Kong and the People’s Republic of China.

For Won Blockchain technology can help reduce costs, make transactions faster and has “the potential to become an element of change that could alter the ecosystem of the Internet platform industry”.

The reality is that after the ban on ICOs by the South Korean central government in 2017, hundreds of national investors had to move their capitals to countries such as Switzerland, Thailand or Singapore because these countries have more favorable legislation for crypto currencies.

Faced with this situation, Won’s government wants to provide a solution. For the governor, businessmen “should be allowed to raise funds through crypto currencies” so that their capital remains within the territory.

In addition, the governor wants Korea to be a model country on the issue of Blockchain and to achieve this, Won explains that “we need to quickly allow the operation of Blockchain and cryptocoins”. As far as was known, the regional government of Jeju is talking with the South Korean crypto currency ICON in order to know the needs of the companies dedicated to this sector.

It is not yet known how the central authorities will react to the request of the Province of Jeju. It is known that some parliamentarians want to discuss the idea of lifting the ban on ICOs at the national level, but rumours have remained since no official discussion has taken place before the South Korean legislature.

Officially, there is only the so-called “First Cryptomoney Law of Korea” but it is “frozen” and has been in the voting stage since March. This bill establishes everything related to the powers that the Korean financial regulator will have to monitor the Exchanges that operate in South Korea.