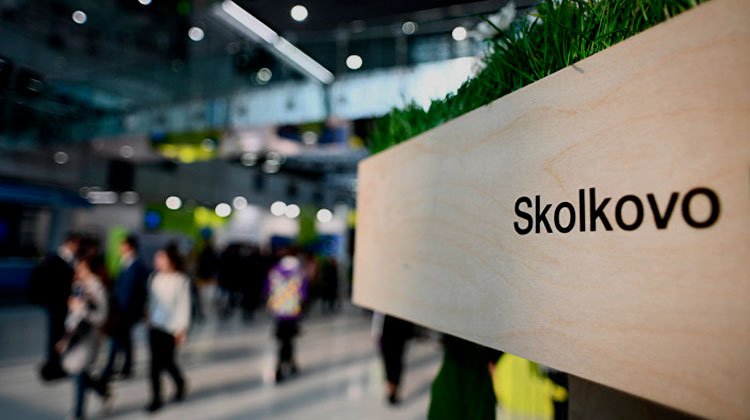 The Startup Village, the most important startup conference in Russia, brought together in 2018 more than 20,000 attendees from more than 80 countries from all over the world. The event, which was held from May 31 to June 1 at the Skolkovo Technology Center, was attended by more than 4,500 companies who presented themselves to nearly 1,000 investors from the Russian market and other latitudes.

Among the foreign projects presented at the conference were projects brought in from Japan, South Korea, Bangladesh, Italy and France. All were in the process of obtaining partners and investors in the important Russian market.

Skolkovo Ventures was one of the national venture funds that attracted the most attention from startups. Skolkovo Ventures is a venture fund that has capital from important state-owned companies in the military branch and has a significant weight in the Russian investment market because of the amount of money it manages in its funds.

According to the organizers of the event, this year the ICOs did not take place much within the Startup, in fact many of them preferred raising funds through traditional venture capital rather than using the innovative method of the ICOs.

The vision of the developers of StartUp Village is that ICOs are no longer attractive to Russian Startups and that many, including those developing projects based on Blockchain technology, are deciding to use the traditional method in order to show greater confidence and security to investors, both national and international.

Among the specific demands that could be seen regarding Blockchain technology we could appreciate that investors and companies were looking for projects that would provide solutions to the treatment of Big Data data and that will also help in the formulation of predictive analysis within the information.

Technological development, much requested by investors

In addition to Blockchain technology, investors showed significant demand for Virtual Reality, Augmented Reality and Artificial Intelligence technology. On these aspects, several companies offered their technological developments for application in business processes, economic and even, to apply it in everyday functions that make all people.

Another very important sector that also had a lot of demand was the technology applied to Intelligent Cities. One of the most striking was the application of an advanced facial recognition program in surveillance cameras, a very useful and important advance for the search for security within cities as well as for the fight against terrorism.