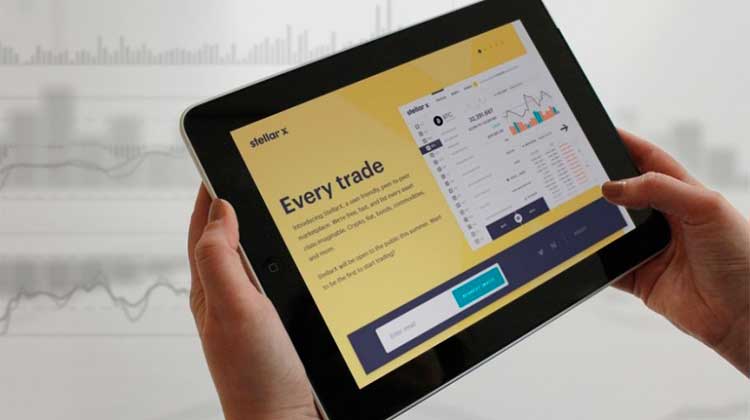 To find out where to improve, the StellarX development team has been researching Ethereum’s Blockchain network, the main network from which most ICOs come out of the market. In their research they discovered important errors and shared them on the StellarX blog. The recommendation that they give for the next ICO is not to launch their projects in the Blockchain network of Ethereum due to the amount of problems that they could prove.

The Great Filter and the Ethereum scalability problem

The developers of StellarX foresee that in the future the Ethereum network will see in its system “The Great Filter”, thus generating high costs in the network and very little performance in the amount of operations performed per second. This situation will put an end to ICOs and other projects that are on the network, making transactions and operations impossible.

To verify the poor performance of the Ethereum network, the developers tested using Ethereum’s standard estimates for the duration of the fees, which are 30 seconds per transaction. As seen in the tests, 13 hours later, half of the transactions had not been completed on the Blockchain network. They could also appreciate that there were long queues to make transactions and that there were even operations that were before them and had already waited more than 24 hours to be completed.

Obviously this scenario is not at all encouraging for those ICOs that want to do a lot of operations on their projects. It is technically impossible to sustain ICOs and projects within the Blockchain network over time.

In addition to the obvious slowness, they were able to verify that the operations were also representing very high tariffs. This is unsustainable for smaller ICOs that need to raise funds from investors. When there was an intermediate flow of users, the Etherum network could raise prices up to 70 times for confirmation and execution of transactions.

According to the report, the test carried out by the team cost 1,445 dollars per hour and this was when the transaction fees were low and covered around 8 transactions per second. If they maintained the same flow, they would have to spend more than twelve million dollars a year to cover transactions.

The researchers explain that if you take these rates to a real business you will see that the costs are simply unsustainable. For example, if PayPal, one of the most popular payment platforms in the market, had been built on the Ethereum network, at the rate that could be observed, it would have had to pay $380 million in network fees alone by 2017. According to research, this figure corresponds to 21% of PayPal’s net revenue in 2017.