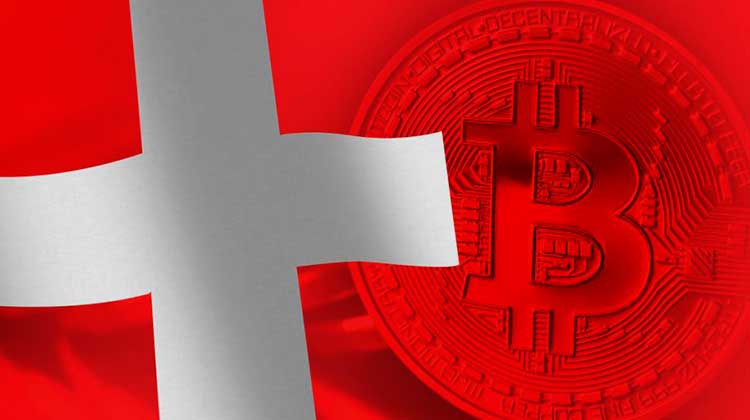 Late last month it became known that Dukascopy Bank, a Swiss bank based in Geneva, was awaiting authorization from the Swiss Financial Market Supervisory Authority (FINMA) to develop its own ICO of two cryptographic assets. This ICO will be carried in the Blockchain network of Ethereum and aims to offer the Dukascoins and Dukasnotes.

The official project information can be seen on the bank’s own website and mentions that the Dukascoin will be “a means of cryptographic payment that will be created in limited quantity to serve as a means of payment and speculation”. In addition, this coin will serve to make the Dukascopy Connect 911 Messenger account plan popular.

The developers mention that the aim of Dukasnotes is to serve as “a means of payment that is disruptive in terms of speed, ease of use and costs. It is expected that this crypto will be used primarily for domestic and international payments between parties and for purchasing goods and services offered on the Internet by suppliers using Dukascopy’s payment solutions”.

Plan for the issuance of this ICO

Among Dukascopy Bank’s plans it can be read that the maximum number of tokens to be issued is 20 billion tokens. All issued coins will be stored in a special account and cannot be used until the ICO has concluded. The smallest fraction into which Dukascoin can be divided is 0.000000001.

Each new user who opens an account within Dukascoin’s account plan will receive 5 tokens as a welcome gift and if they have a referral, 5 tokens will also be given to the referral. For each registered customer the bank will keep 10 tokens for itself and will use these tokens to make more offers in the future.

The bank has also thought about how to execute market offers for those people who want to acquire more tokens and will do so through public and private offers. According to the above, Dukascopy Bank will allow MCA account users to make offers to both buy and sell at the price of their choice.  The bank will also organize public offers to sell tokens.

Utility of the token

The bank has emphasized that Dukascoins will be a means of instant payment and will also have a speculative function to encourage users to purchase and trade with them. Among other things they have also announced that they will have a custody service that will offer interest rates to users who keep tokens frozen in accounts for a while.