Usted está aquí: Inicio / ICO news / The end of the ICO could be in the hands of the big brands 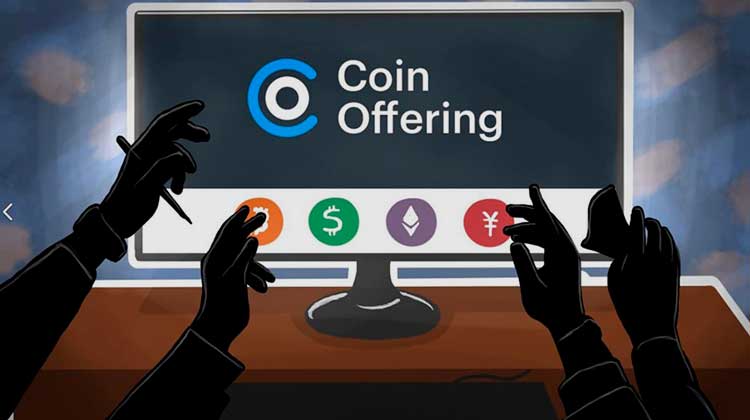 We might think that, in these stages of a bearish market, no big company wants to get too involved with cryptocoins and Blockchain technology but the reality is that the attraction for applying these tools is still very much in force among the most recognized brands.

Facebook is one of these big companies. It has been known that the giant of social networks is in conversations with the network Blockchain Stellar and other Blockchain projects that exist in the market. A few weeks ago there was an advertising boom because Starbucks partnered with Bakkt, a company that aims to encourage the global adoption of crypto coins.

And these are just some of the brands that have been publicly known to be linked to Blockchain. Surely there are many more conversations at the business level that have not yet come to light but when they do, they will have a big impact on the market.

Why are companies reacting so slowly?

A company does not behave the same as a person, much less a large company. Companies have to comply with bureaucratic processes and make decisions by departments in order to take action. Adopting a technology like Blockchain is a process that requires long discussions and approaches that cannot be taken lightly.

But how does it affect ICOs that Facebook or another big company is interested in crypto currencies? The ICO market so far has allowed unknown people with little or no impact on the business world to raise millions of dollars for their projects. The market has had to rely on these strangers to take advantage of the ICO boom.

With the emergence of large companies within the ICO, projects carried out by unknown people will be buried and forgotten, they will not be able to compete against companies that already have a name and a reputation in the market. It is a logical question based on the trust it generates in investors.

Kodak is a pioneer in the world of cameras and this has allowed many people to recognize it as a solid company. However, due to the technological advances of recent years, Kodak was already being forgotten and had very little space in the markets. This last situation didn’t matter when they released their own ICO which, among other things, offered a solution in the Blockchain for copyright in the photos.

Kodak offered something similar to what many other ICOs were offering in the market but the investors preferred to bet on the KodakOne project. The prestige, brand and trust that Kodak provides as a company are very important indicators of attraction for investors and against that small projects have very little to do.

What can ICOs do?

Innovative but unknown projects will have to work very hard to convince investors. For now the developers have sought to offer a Minimally Viable Product (MVP) so that investors can see basic elements of the project. Another thing that they have also started to do is the early adoption of users and clients within their platforms, in this way they have an already worked public to which they can offer a safe and reliable investment.