Usted está aquí: Inicio / ICO news / TON, the Telegram platform based on blockchain technology ready by the end of 2018 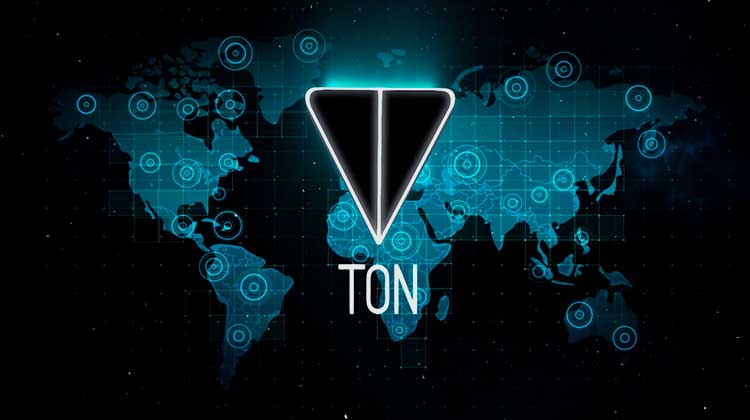 The Russian media Vedomosti has exclusively informed that Telegram is already preparing the last details to present its Telegram Open Network (TON) platform based on Blockchain in autumn 2018. This information has also been confirmed by a couple of private investors who participated in the ICO that maintained the platform in the middle of this year.

The media explained that Telegram is notifying its investors that the development of its project only needs 30% to be considered completed. With this announcement, it is hoped that the use of the Gram coin will become a reality and that the innovative data exchange that Telegram proposed at the time will begin to be reflected.

However, Pavel Durov, Telegram’s Executive Director, has not yet publicly confirmed what is contained in this release published by the Russian media Vedomosti, leaving the possibility that the information is not entirely true.

Telegram’s ICO is considered one of the most successful in 2018 and in the history of the ICOs in general and this is due to the fact that it was able to raise close to one thousand seven hundred million dollars and only with private investors, an amount never seen before in the market and more if we consider that it was not put up for public sale.

The proposal that Telegram made to the market was considered really interesting and this because it proposed the possibility of making transactions faster than the Blockchain networks of Bitcoin and Ethereum and even raised that they would compete in speed with Visa and Mastercard, something impossible for all the crypto currencies that exist in the current market.

The Virtual Wallets that the project would work with will be integrated into Telegram’s messaging application and will use the Gram tokens, which have been developed for this project.

However, despite the success that the ICO maintained, it had to be abruptly cancelled due to certain comments and approaches that the US SEC began to have about the ICO, and these new approaches could put Telegram’s ICO and the company itself in trouble.

According to the Russian media, Telegram could have complications specifically with investors from the United States who were participating within the ICO.