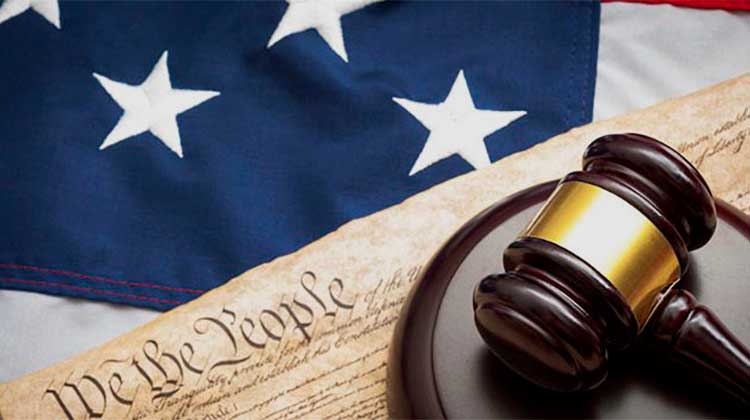 A New York court ruled that the U.S. SEC may proceed against a sponsor of two ICOs on the grounds that it affected and defrauded investors. This unpublished decision opens the door for the SEC to prosecute ICOs that fail to comply with U.S. securities laws.

It is not new news that the SEC has been fighting the ICOs for a long time and that its authorities have commented on various occasions that these investments are defrauding small investors.

Specifically, the SEC had already brought charges against the ICO ReCoin and DRC ICO, summoning their sponsor, Maksim Zaslavskiy. Although the SEC also has open files on other ICOs, the unpublished court decision was against this particular case.

As stated in the court decision, Maksim Zaslavskiy argued that the SEC should not meddle in the case since the tokens that are issued in the ICOs and where investors put their money should not be considered as “securities” but as “money” or “coins”. With this argument the sponsor of ReCoin and DRC ICO asked the judge to dismiss the case because the SEC did not have the capacity to prosecute it for fraud under U.S. securities laws.

However, the New York court judge dismissed Maksim’s arguments and considered whether there is application of the securities laws to regulate the ICO market. The judge ruled that American laws are not “unconstitutionally vague” and that the case should be heard in court, as the SEC was requesting.

Effect of the Judgment

The most complicated part of the matter is that the decision made by the New York court leaves a precedent that can be applied to all the cases that the SEC wants to apply. This decision not only affects Maksin Zaslavskiy but also goes against all ICOs seeking to establish themselves within the US market.

Some experts affirm that this sentence will only go against ICOs of dubious origin but there is no doubt that the application of the securities law for ICOs will represent a before and after for the crypto-money market in the United States.