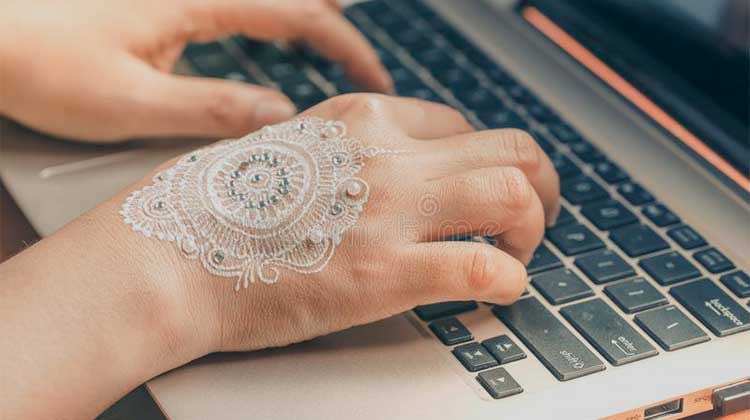 Developers of the Blockchain industry in Western countries might stop seeing the high wages they are accustomed to and companies might get lower costs in their Blockchain development because of one country, India.

According to a study conducted by a Blockchain community in India called Incrypt, it was determined that 80% of Indian developers were planning or had an interest in leaving their country to go to places like Estonia, Switzerland, Singapore or Hong Kong due to the progress that these countries have had in the field of Blockchain technology.

This study was carried out on a sample of 100 people and certainly does not allow to determine with certainty how many professionals that could be translated. However, it could be determined through another study that in India there are approximately 5,000 technicians who widely dominate the concepts and everything related to Blockchain technology that are in demand today.

If we take as an indication the result of the survey of developers, we can see that there is a general feeling within the Indian labor field and this could generate that local companies in Western countries get skilled and economic labor.

It would be uncertain to determine that an exodus of Indian professionals would immediately affect the Blockchain industry market but what is known is that there is currently a very high demand for professionals who handle Blockchain technology in Western countries that does not match the professional offer that can be found.

You can see job portals that are dedicated to the technology sector as Toptal and see that the demand for developers of Blockchain technology has increased by 700% in a period of one year. Freelance platforms such as UpWork and Freelancer have also announced that the “Blockchain” skill has been one of the most sought after so far in 2018.

To measure the demand that exists in the industry, according to TechCrunch, currently in scale there is only one Blockchain developer for every 14 jobs! And this has made the salaries for these jobs really high.

To have the numbers, according to the Blockchain Salaries Report, it is estimated that the salary of a Blockchain developer is in the order of 130,000 dollars per year while that of a generic developer is 25 thousand dollars less, about 105 thousand dollars per year difference. These salaries are only approximate since it is possible that the salary of the best Blockchain developers are higher than these figures.

An industry with a lot of economic growth

Far from what could be created, the estimates that the International Data Corporation has elaborated in the future on the expense that the companies will destine for development Blockchain could surpass the 11 billion dollars for the year 2022.

This leads us to the conclusion that growth in the sector will continue at a dizzying pace and that it will be difficult to cover the scarce supply of developers that exists.