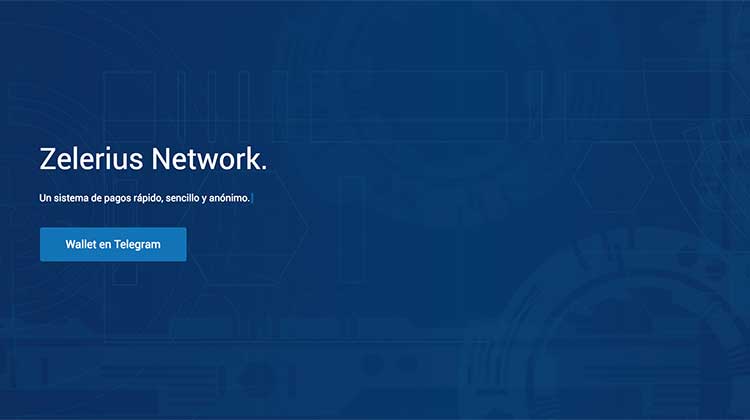 A new currency has emerged in the interesting market of crypto coins, Zelerius, a project that brings us a technology that allows transfers much faster than what is currently offered in the market because it has a time between blocks of 30 seconds. To shield currency and transactions, Zelerius developers have proposed the use of the SendProof protocol, the same protocol used by the Bytecoin crypto currency.

It should be noted that Zelerius is not an ICO nor does it offer pre-mined coins, but the interest is that it is undermined by the general public. The official mining pools are these two, zelerius and bitsumcash.

According to their website, the reward for mined block will be 8.6402 ZLS. Although, later on they expect this reward to drop to 0.35ZLS per block mined, we believe that these numbers will reach the year 2025.

They assure that these 0.35 ZLS will be the minimum amount that they will establish for the miners since they understand that in order for the currency to remain attractive, a constant incentive must be provided to the miners who lend their computational power.

Another interesting point to add for Zelerius is that he will not have a production ceiling, but his coin issuance will be permanently maintained. This will not be done in a disorganized way, the developers affirm that the issue will be maintained with a mathematical formula that will respond to the needs of the market and the coin carriers.

Zelerius transactions will be made in the same way as the rest of the virtual currencies that exist in the market, with the difference that the Wallet of this project will be integrated to Telegram, working as a messaging Bot. The aim is to make transfers with Zelerius as easy as sending or receiving an e-mail or a text message.

Likewise, the developers state that in the future they will already have developed the Wallet for Microsoft desktops, Linux and Mac, specifically expected to be for the first quarter of 2019. They have not yet given more information about whether the purse will have space inside mobile phones.

Continuing to talk about the future of Zelerius, we learned that soon will announce the Exchanges where the coin will be marketed. And in a somewhat more distant future they hope to present to the public Zelerius Network and Zelerius Pay, a couple of tools that aim to bring the coin to the top of the world of crypto coins